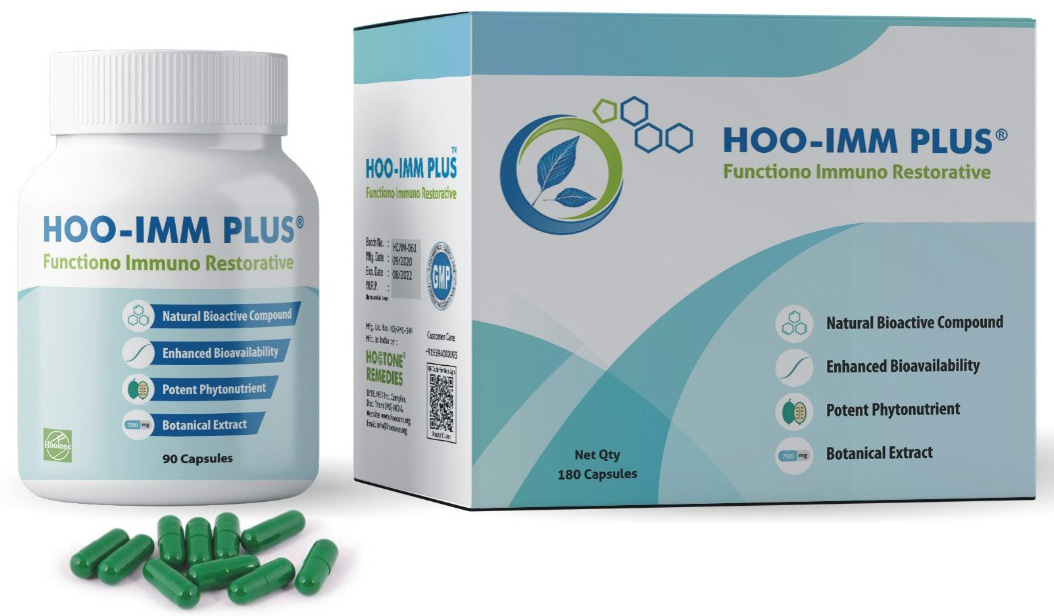 THE NEW ACCELERATED COURSE FOR SINGLE DRUG HOO-IMM PLUS INTRODUCED ON 12TH JAN 2020.

The immediate objectives of the Accelerated treatment are as follows:-

5 way actions to combat HIV with the New Single drug HOO-IMM PLUS:-

The Accelerated course will also help the patient with ARVs to increase their CD4 count and decrease in HIV RNA viral load count and most importantly the Latent HIV Viral Reservoir (HIV DNA Proviral load count) which is not at all targeted by the ARVs.
The patient already undergoing ARVs can start the Accelerated course of HOO-IMM PLUS and continue taking ARVS maintaining a gap of 2 hour.
The medicines are now available throughout the world either through distributors wherever appointed or through direct company to the patients doorstep via DHL courier.
Also kindly find few reviews of the test results of patients undergoing the New Accelerated HOO-IMM PLUS course below. 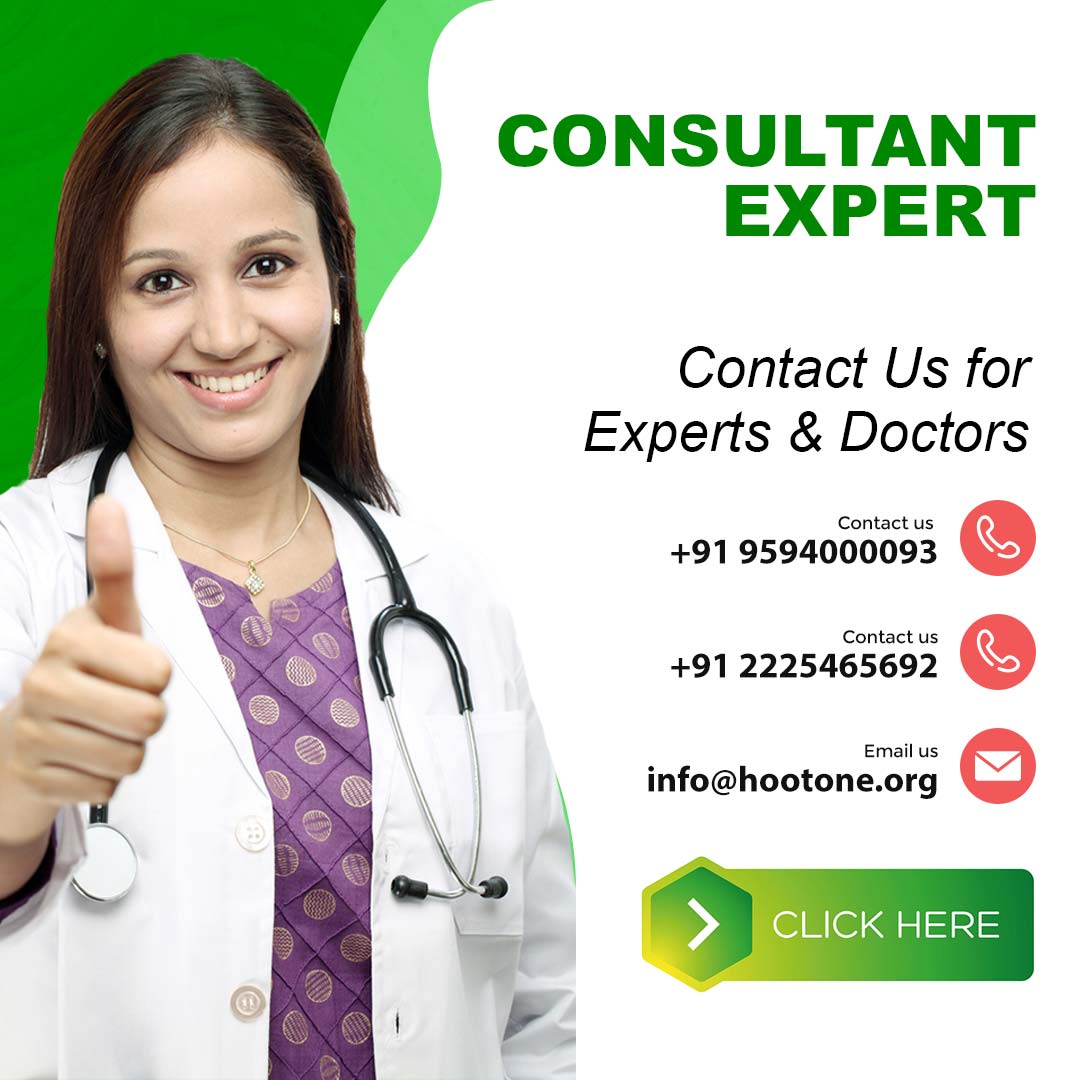